Listed below are the dates of EAPUOC’s 2022 Meetings.  If not virtually, the meetings will be staged in the Annex Building of Strathcona County Offices, 2001 Sherwood Drive, Sherwood Park, Alberta.  Meeting room locations will vary.  The Community Awareness and General Committee Meetings are both staged on the same day.  The former commences at 8:00 a.m. and adjourns at approximately 9:00 a.m. with the latter commencing at 9:15 a.m. and adjourning at 12:00 noon.  Please mark your calendars accordingly:

You will all agree that due to the Corona Virus Crisis, this year has been a very difficult and challenging one, seriously affecting various aspects of many business and personal lives.  EAPUOC is no exception hence 2020 was a very quiet year for our Committee.

On March 2, 1979, first responders safely shepherded 19,000 Mill Woods residents from their homes following the rupture of an underground propane pipeline and subsequent fire that burned for 16 hours. The incident lasted for two days and was later attributed to an accidental and unreported contact with a propane pipeline.

“This unprecedented chain of events was certainly a defining moment for our city,” explains Former Mayor Cecil Purves. “Not only did it bring people together, it was the catalyst for positive changes that have helped to protect our community going forward.” 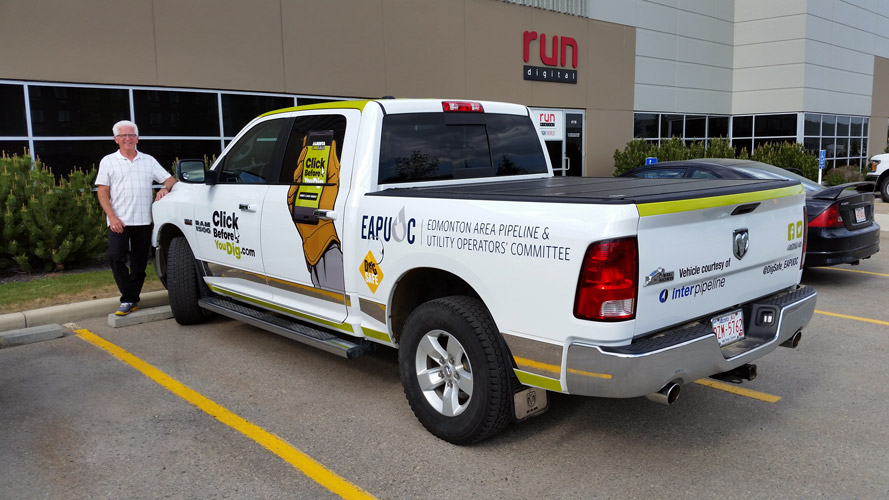 As of April 1st, 2018 Terry Emslie will assume the role of EAPUOC/Alberta One-Call's Community Awareness Ambassador. Congratulations and welcome to the fold Terry!

Below are the PowerPoint slides from the presentations at the 2017 Safety Seminar and Trade Show.